Tuberculosis is a deadly infectious disease which has claimed millions of its victims lives over the past centuries. According to World Health Organization TB is still the leading infectious killer in the world. Despite the availability of successful treatment, even today it remains an epidemic in most part of the world especially among Asian and African countries.

The World TB Day which is commemorated on March 24th marks the discovery of the causative agent of TB by the great German scientist Dr Robert Koch. Every year the world celebrates the World TB Day to sensitize the public regarding this deadly disease and to gain the political and social support to end TB.

This year the world TB day theme was “Wanted: Leaders for a TB-free world”. The NPTCCD had launched several activities to commemorate the World TB Day – 2018.  The National event was held ceremoniously at Sri Lanka Foundation Institute, auditorium with the participation of health officials and healthcare workers mainly from Colombo district including the Colombo municipality. Director General of Health Services and Secretary Ministry of Health, Nutrition and Indigenous Medicine graced the occasion. A giant road walk was held with the leadership of Honorable Minister of Health, Dr Rajitha Senarathne to sensitize the general public regarding this deadly disease.  A successful press conference was also conducted to gain the wide media attraction towards ending TB parallel to those two events. 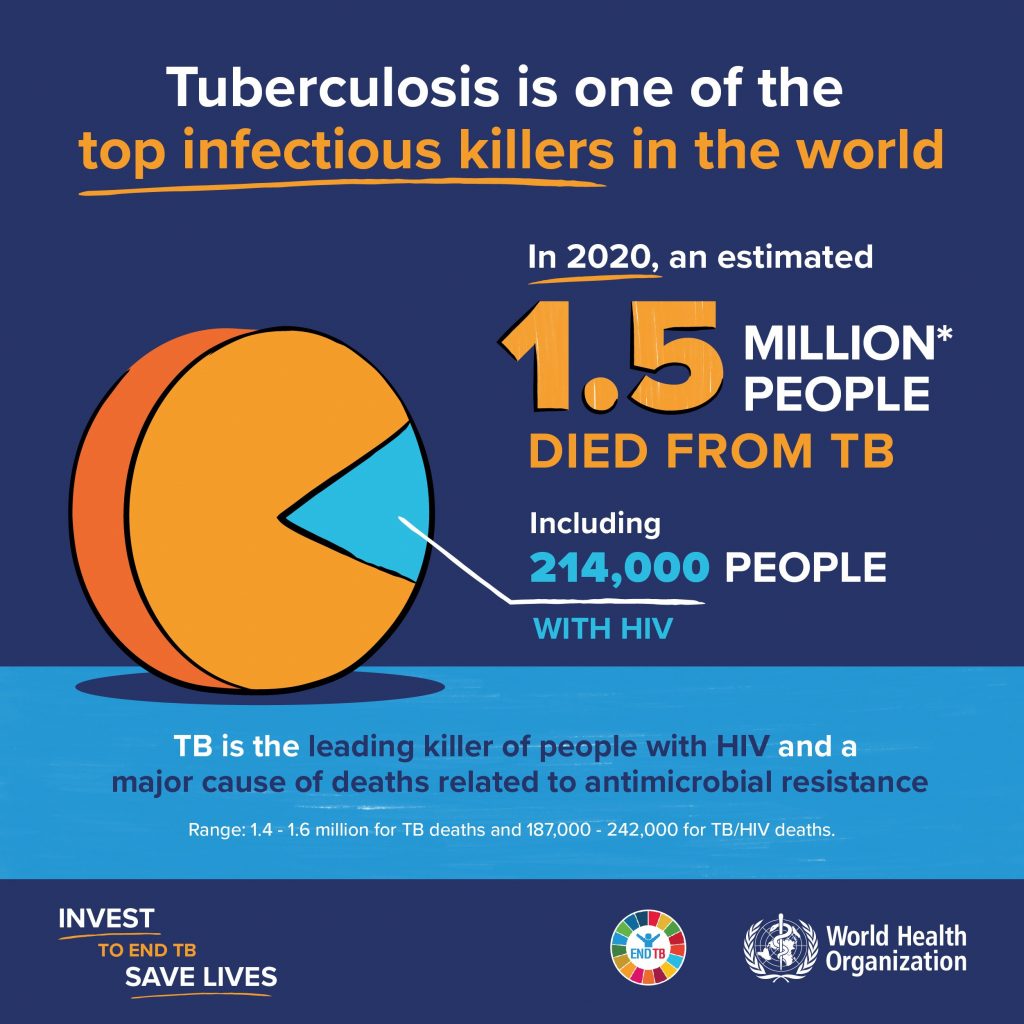 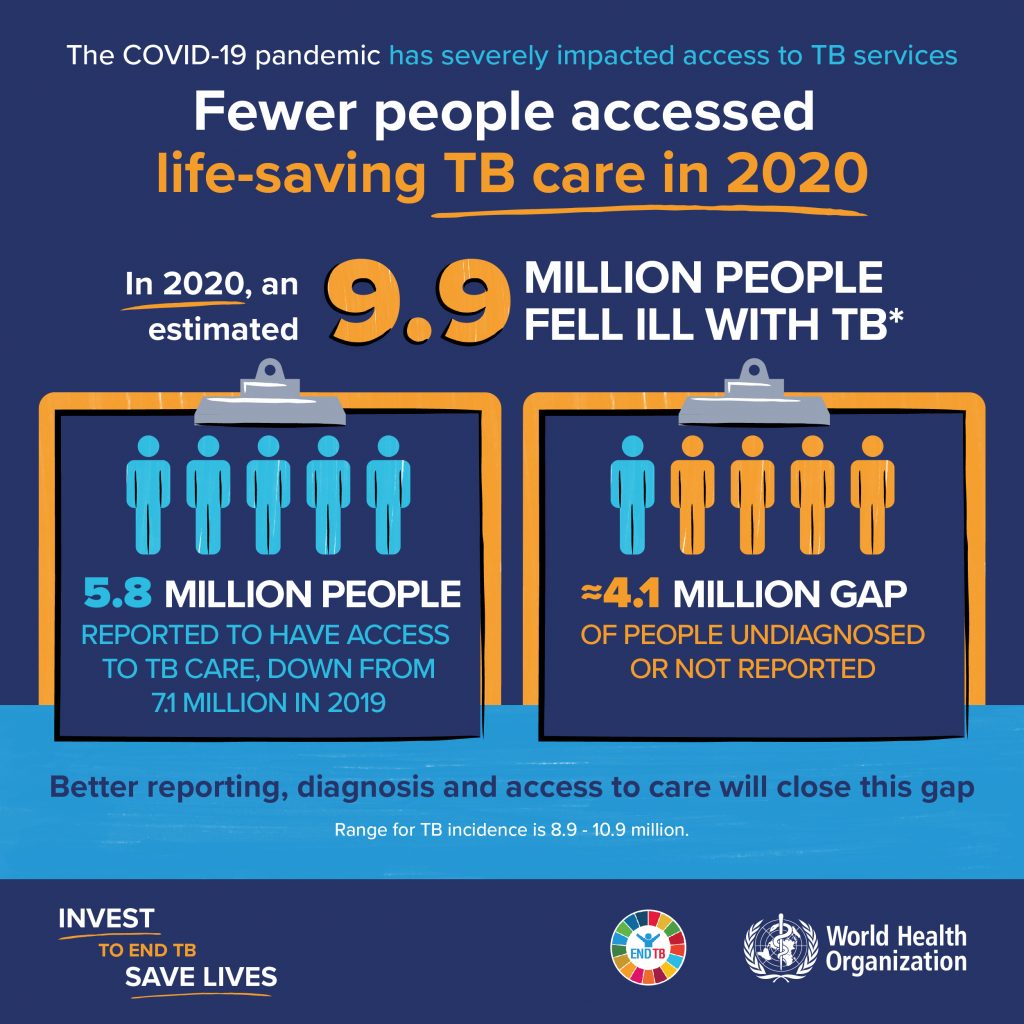 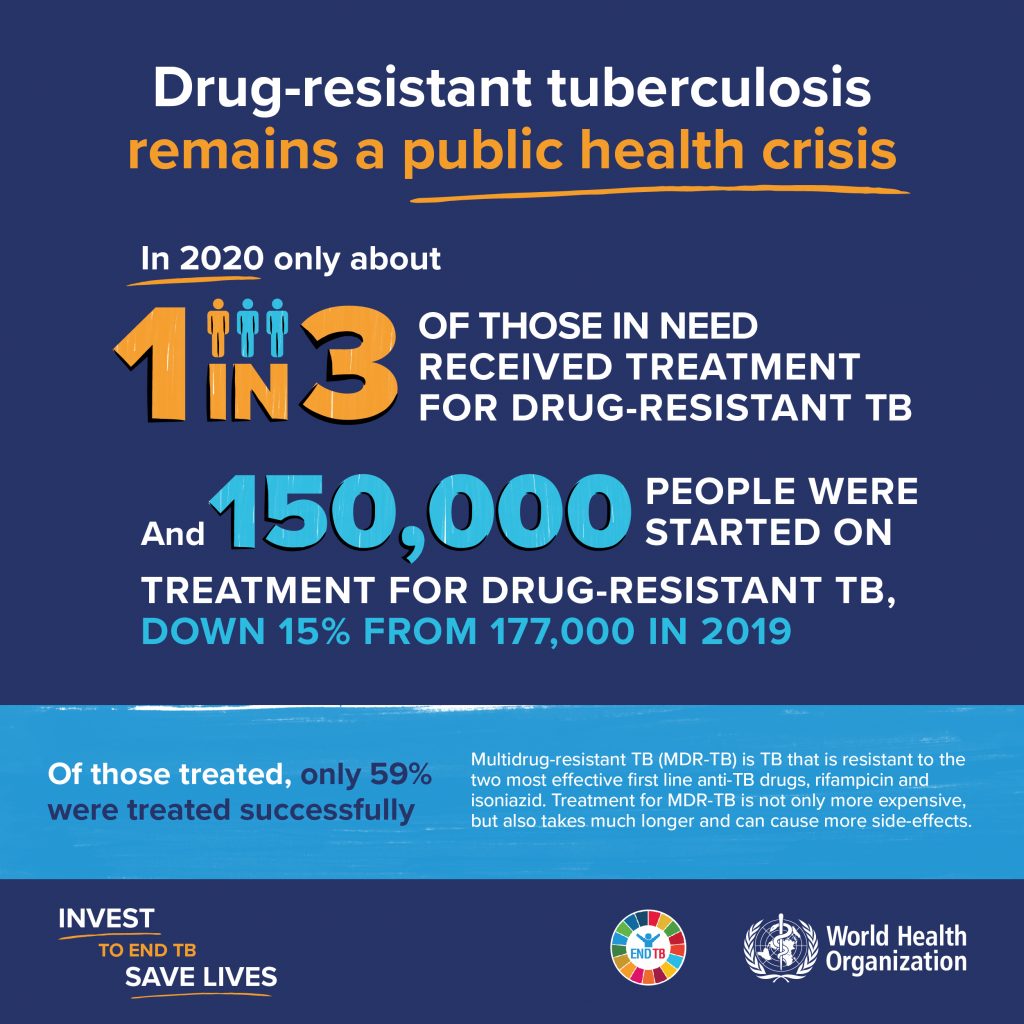 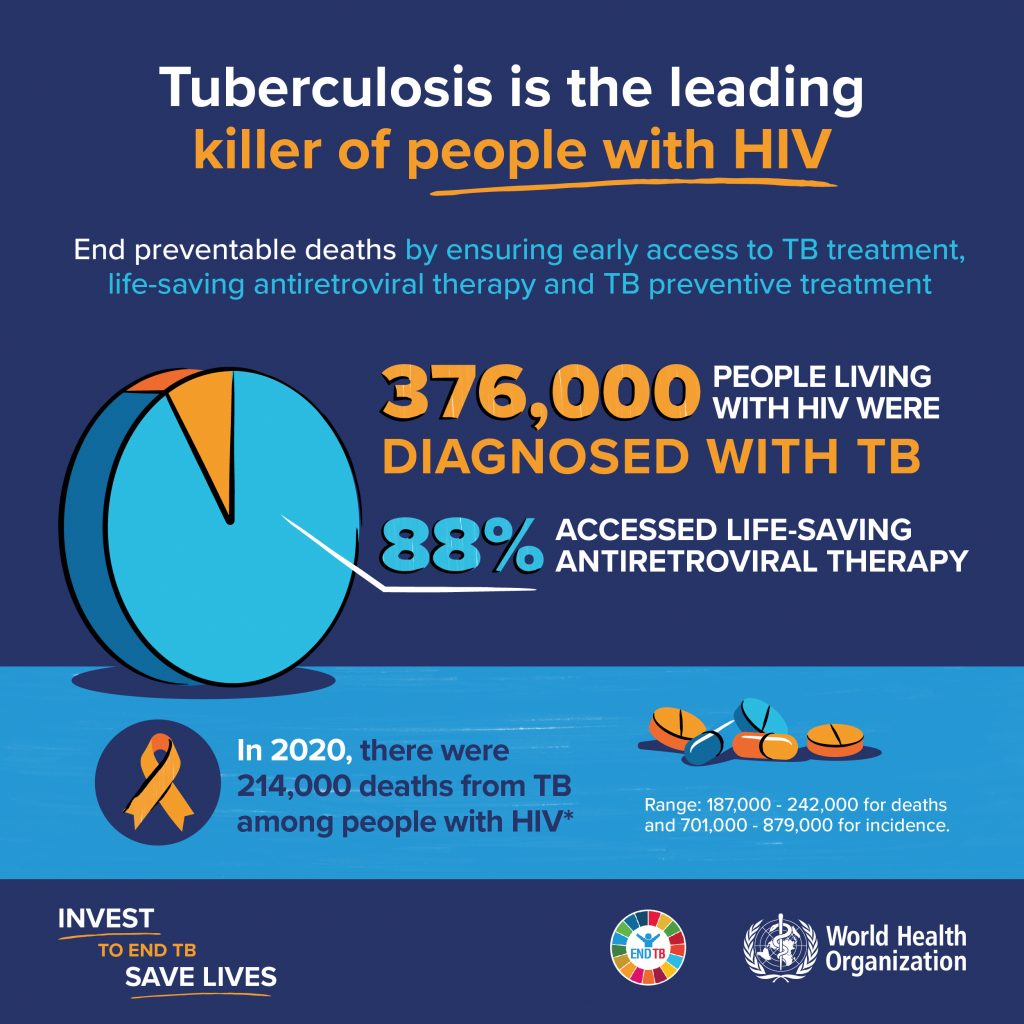 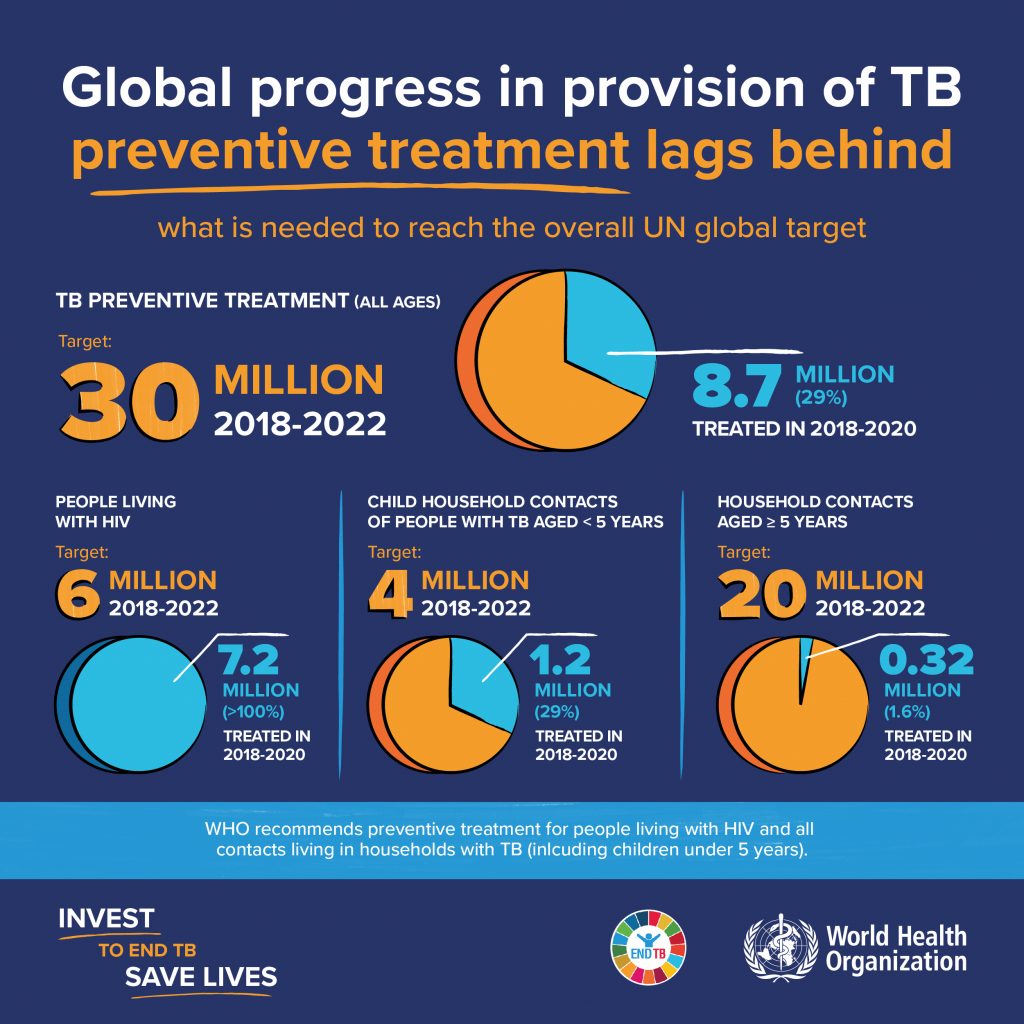 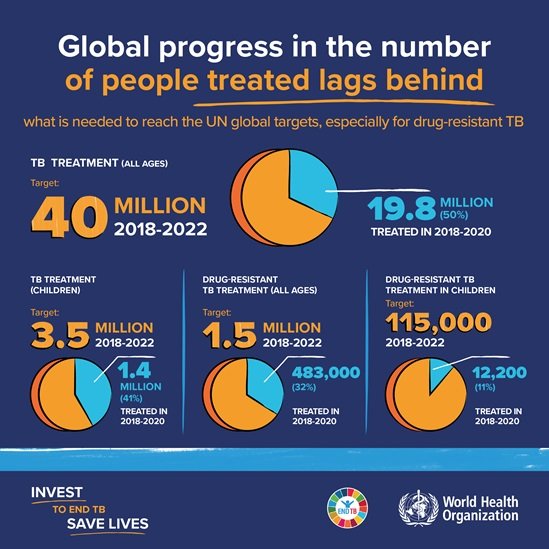 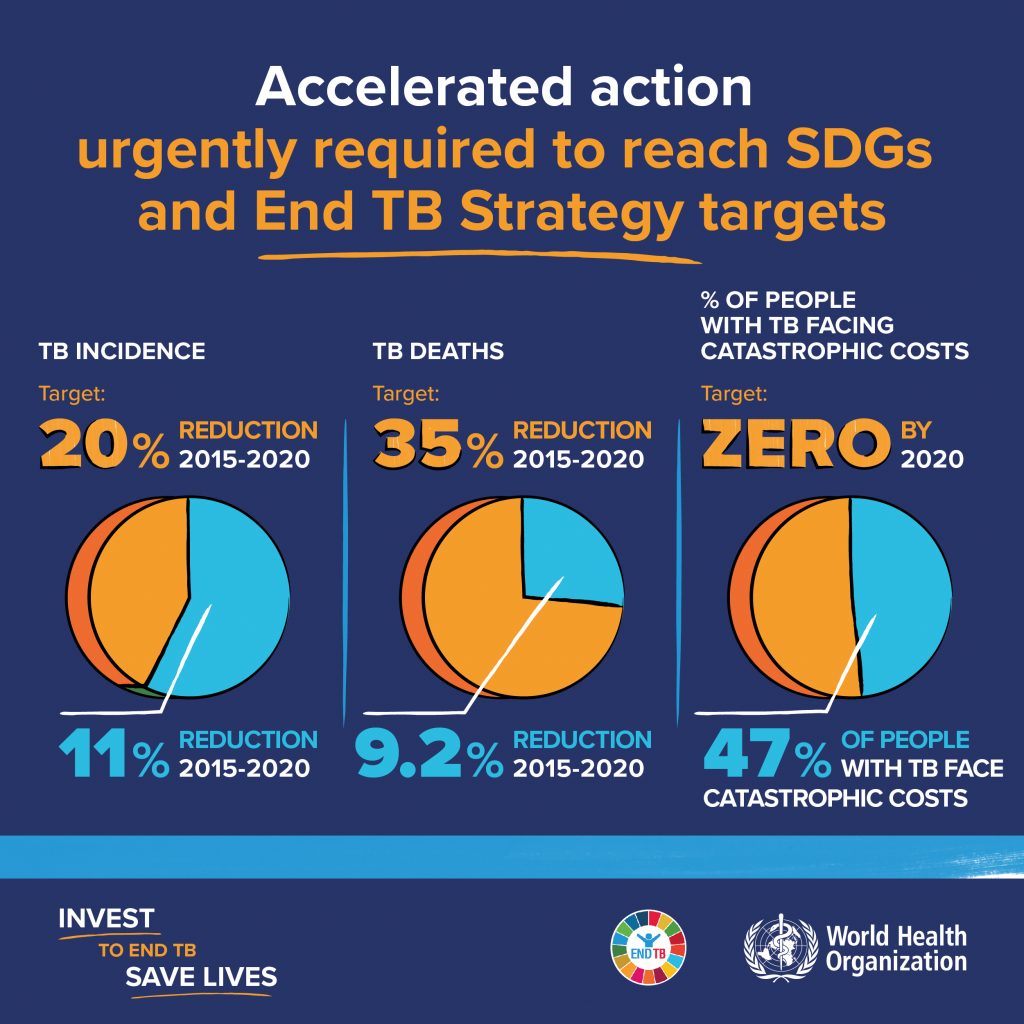 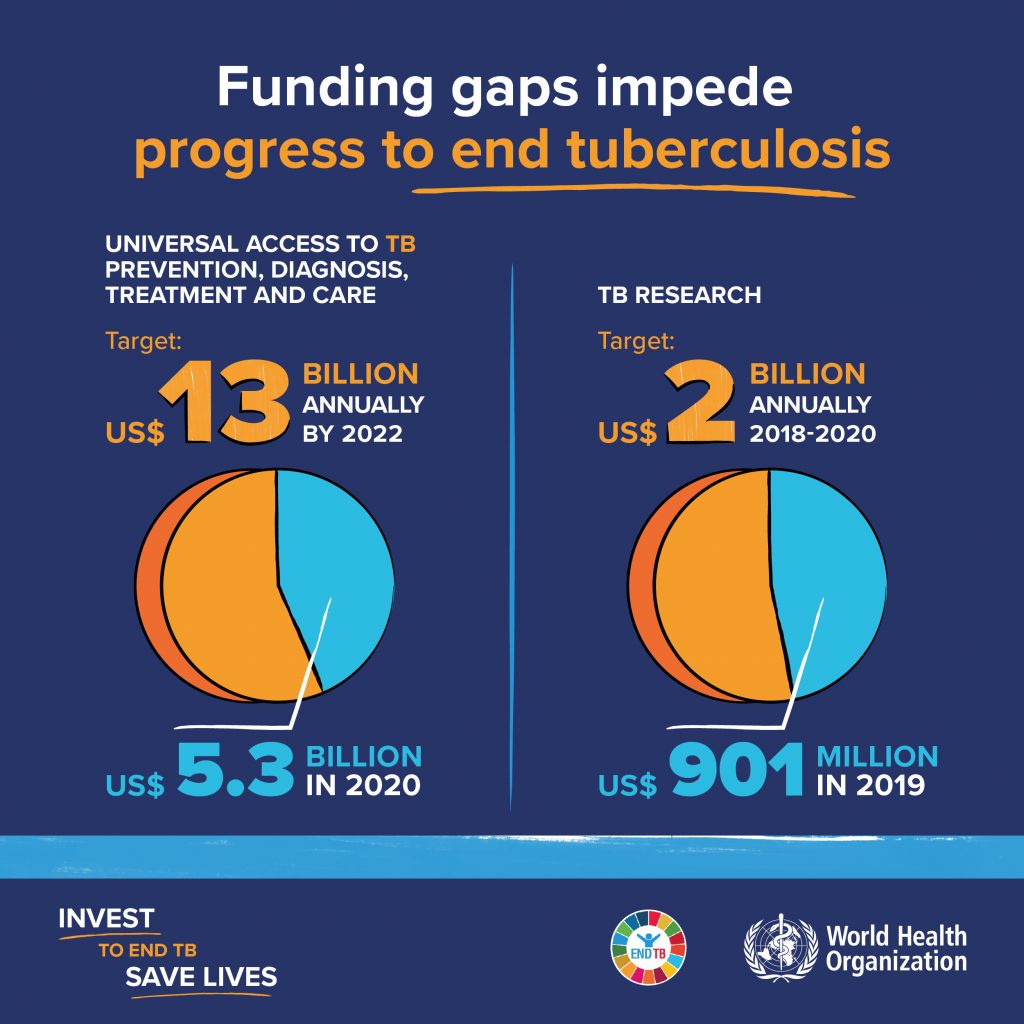 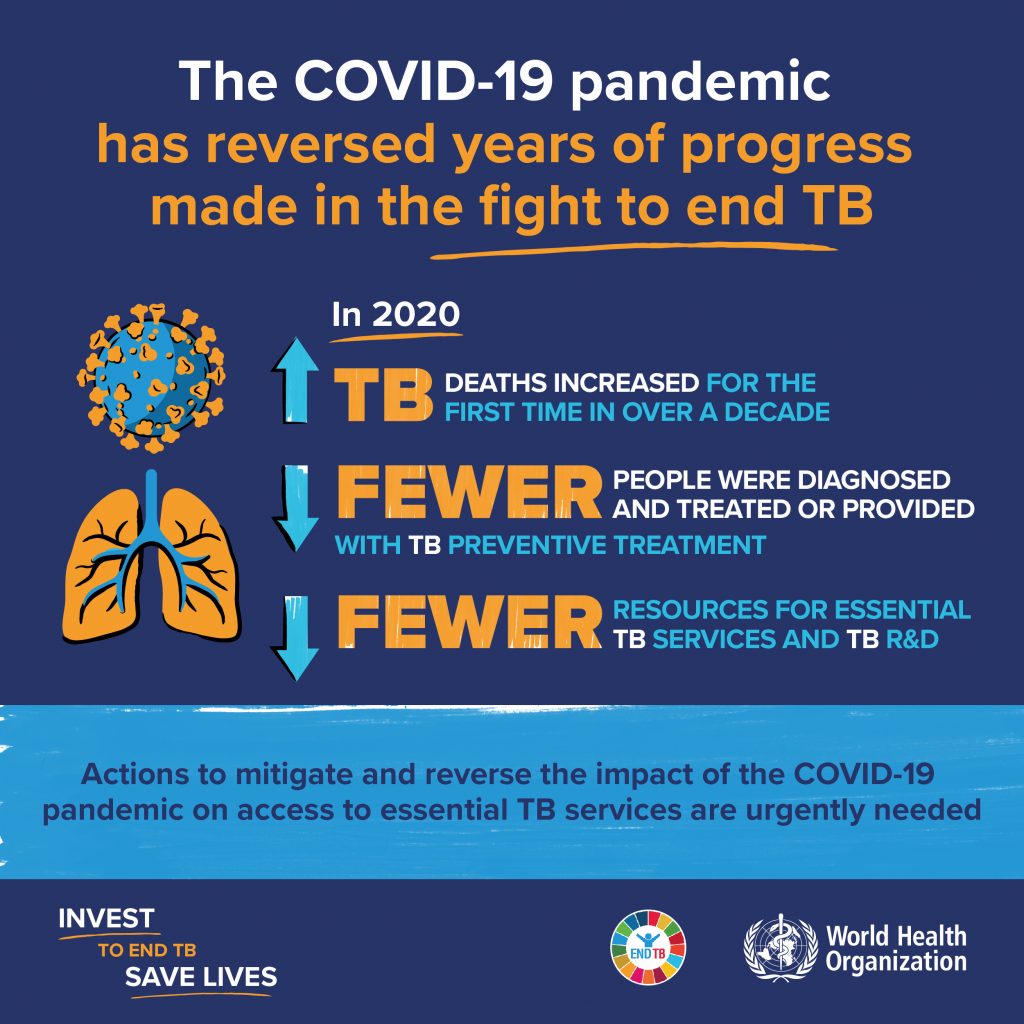